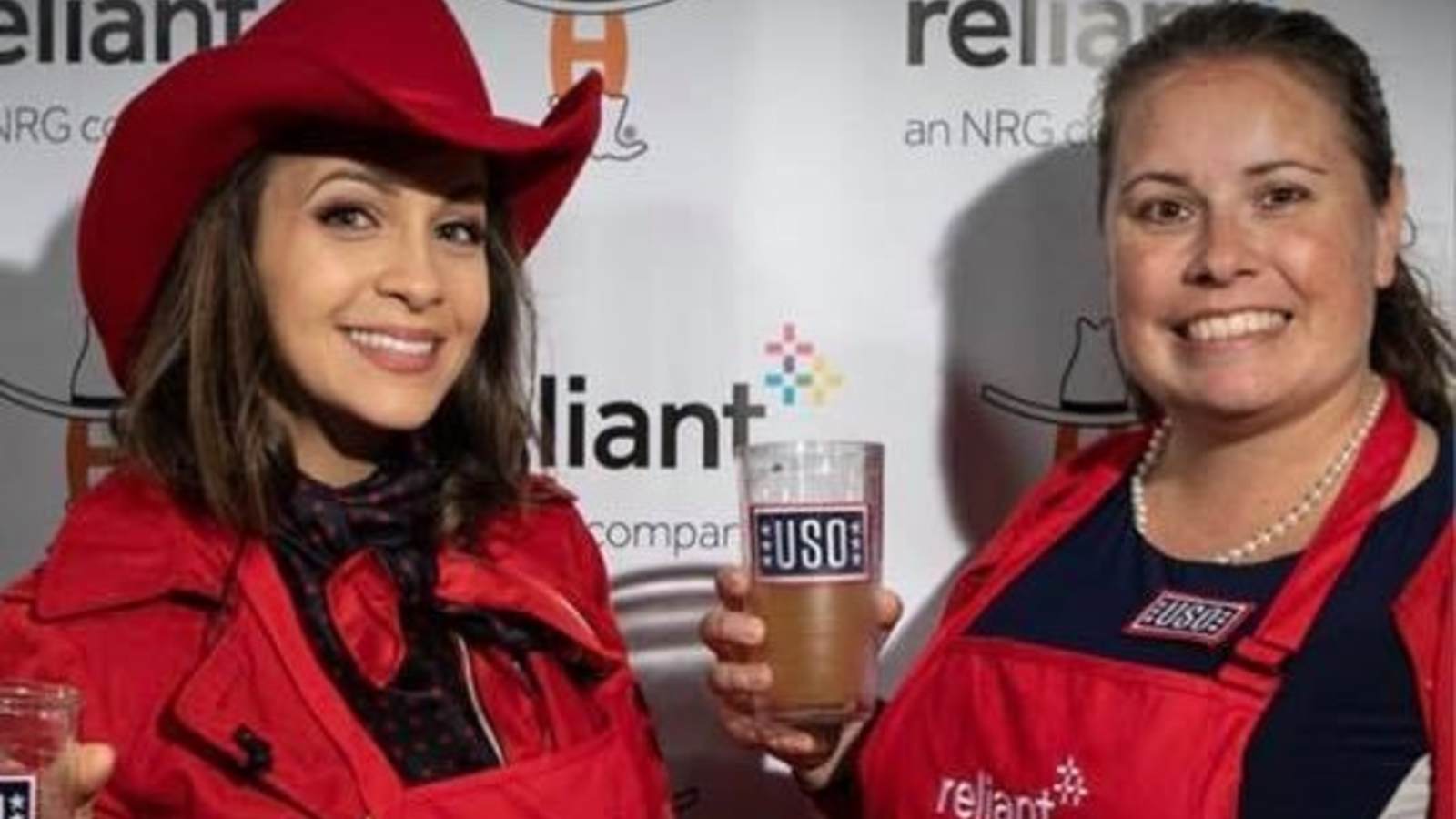 About 90% of our military feels like the American public does not understand their sacrifice. The USO is bridging the gap to support our uniformed military, and close the civilian military divide, but we can’t do it alone. We need YOU! as a USO Ambassador. Will you join the Force Behind the Forces?

ESPRIT de Force USO Ambassador In many peoples’ minds, the USO is synonymous with Military Camp Shows and Bob Hope Tours. Lets continue that strong tradition of military suport with Ambassadors using their influence to share the story of the USO. Big picture: empower and mobilize celebrities to lift of the name of the USO, engage with service members and military families at USO events, help to raise the necessary funds to cover all of our amazing programs and use their influence and following to make the USO a household name! ESPRIT de Force Ambassadors include:

Business Executive Ambassador Supporting the active military with your business skills and leadership; ensuring our military members are connected to family home and country. Specifically skills in creating Awareness, Fundraising, Veteran Career Promotion and Building Community Support for our uniformed military and their families. Ideal members are patriotic, with a desire to influence their company and community to promote the strengthening of those who selflessly serve for our freedom.

Civic/Gov’t Council Ambassador Elected and Appointed officials who are passionate about supporting our military come together in support of the Red, White and Blue! Encouraging military voter registration, understanding the needs of military constituents, and using your platform to share the USO history and future with your followers.

VET – Veteran Engagement Team Ambassador Veterans who would like to give back to those who are currently serving can serve on the VET. Ensuring the legacy of the USO and telling the story of our military members comes best from those who have been there and done that. WE WANT YOU!

Military Advisory Board Current Military members who would like to participate in program planning and give expert feedback into the needs facing you and those you lead.