Give More Than Thanks 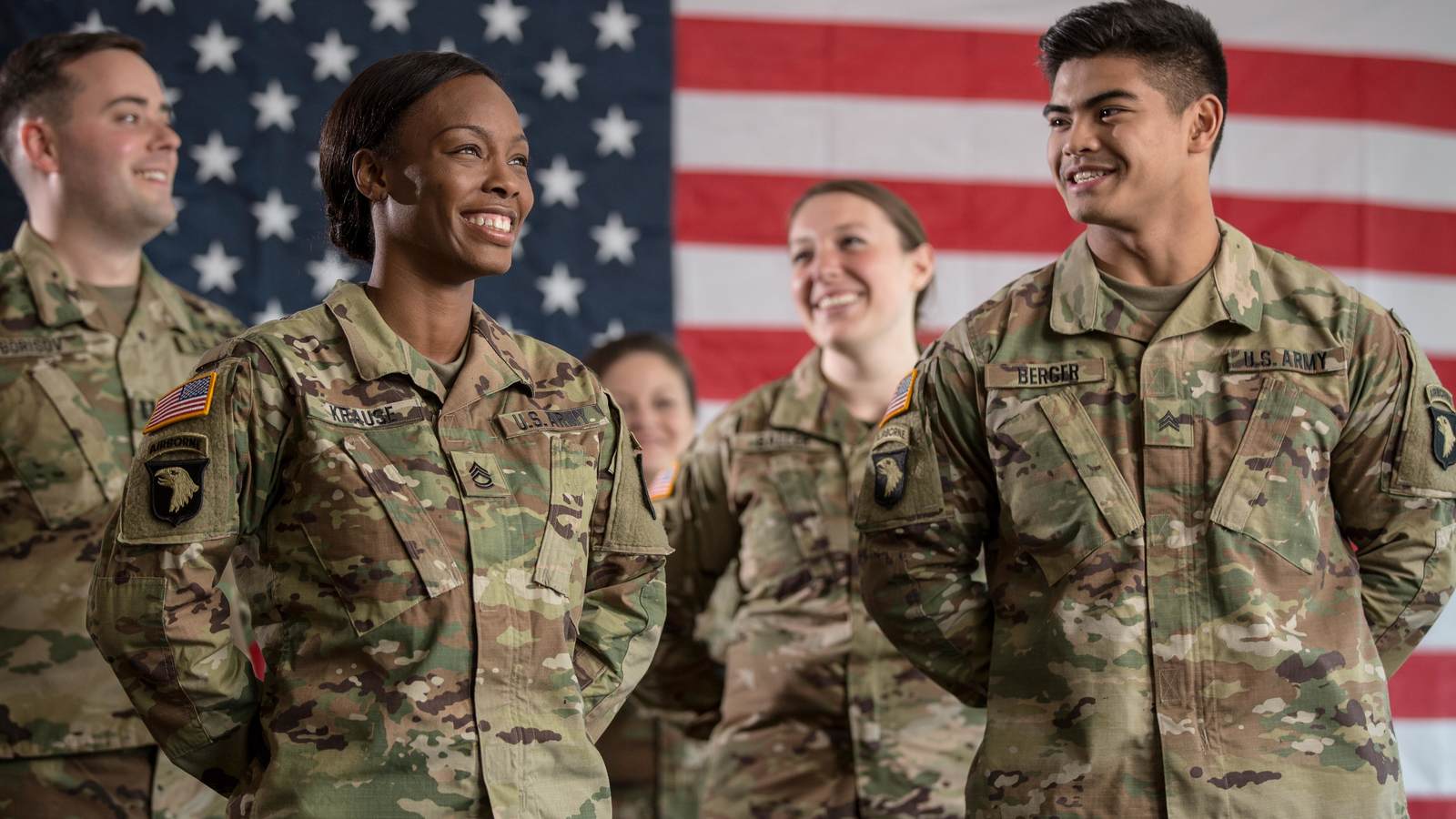 We believe a strong America is a force for good in the world, and our strength as a nation rests on keeping service members connected to everything, they joined the armed forces to defend – family, home, and country.

The USO is the Force Behind the Forces; leading the way to unite all Americans to actively express gratitude and support members of the military and their families, at home and abroad.

The USO is not funded by the government, but rather we are patriots who, for more than 8 decades, have risen to stand in the gap between the military and those they protect.

So we invite you to Give More Than Thanks to our military by joining forces with patriotic Americans and giving to the USO.

And Share your Story of support and Invite Others to join you as a
Force Behind the Forces.